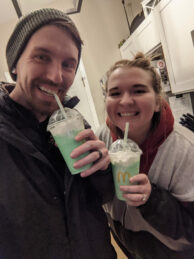 Alec LOVES Shamrock Shakes. It is so funny! Even before we were dating, I remember him getting these all the time. He said that he has even bought two at a time and put one in the freezer for later! I mean, during the holidays he’s obsessed with peppermint, so I guess the mint isn’t too far off.

I saw that McDonald’s released the shakes. Last year when they released them, I kidnapped Alec, and by kidnap, I mean I made him get in the car without knowing where we were going! I drove him to McDonalds to get his first shake of the season. This year I couldn’t believe that we missed opening day. We went all weekend forgetting to get one.

Monday night after dinner I told Alec we were going on a small field trip, this year, he knew what that meant. This is the one time a year I get a shake as well. They’re okay, but one holds me over for the year. He loves it though! I guess you could call it a small tradition. We’ll have to see how many he gets this year. Last year he said he had 8, which is not a lot for him! 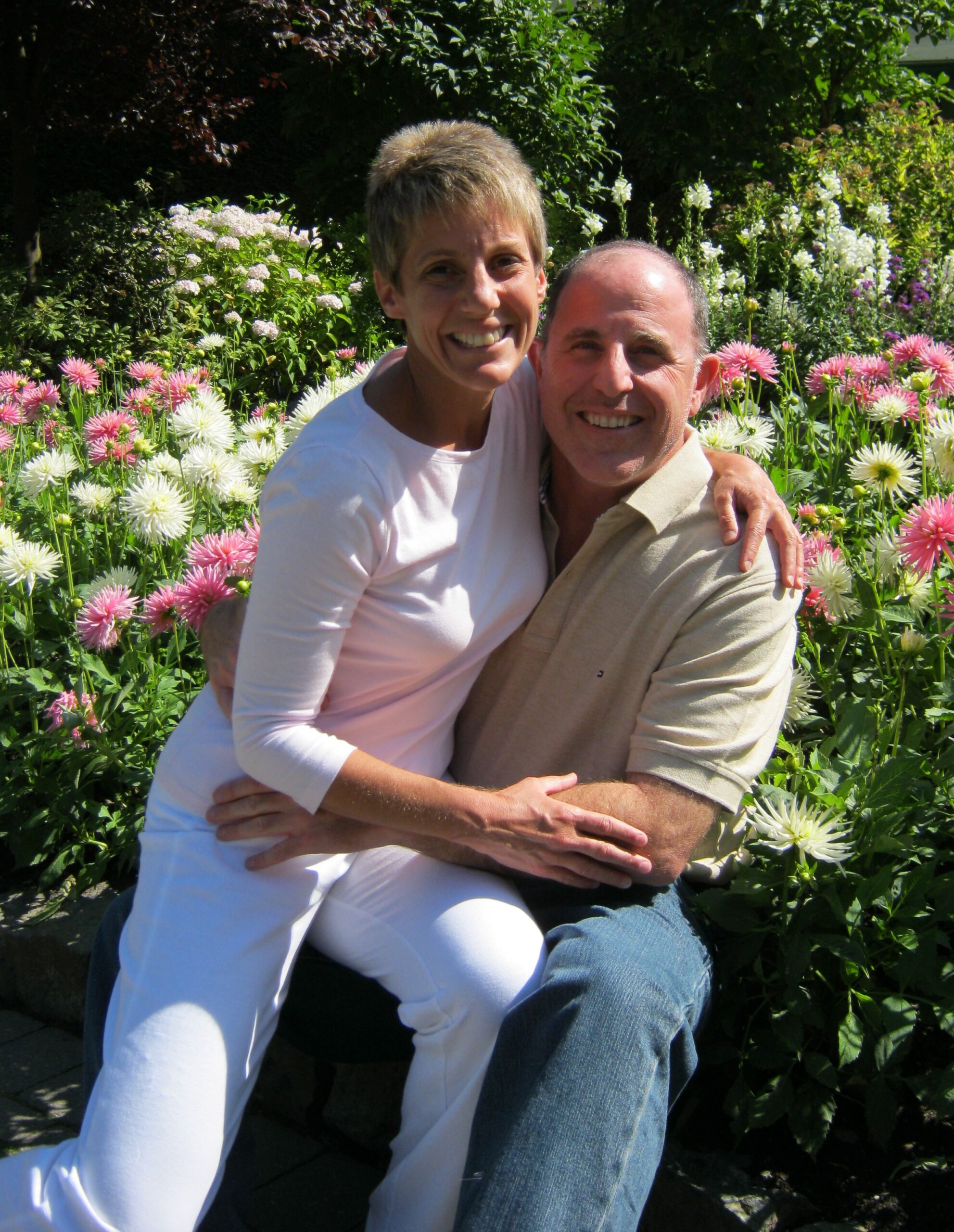 We love the springtime !!  Cool crisp air mixed with daily sunshine and 1 more hour of daylight.....Fabulous !! ð We love the outdoors so spring always allows us to spend more freetime exploring and enjoying the outside. We have a screened in 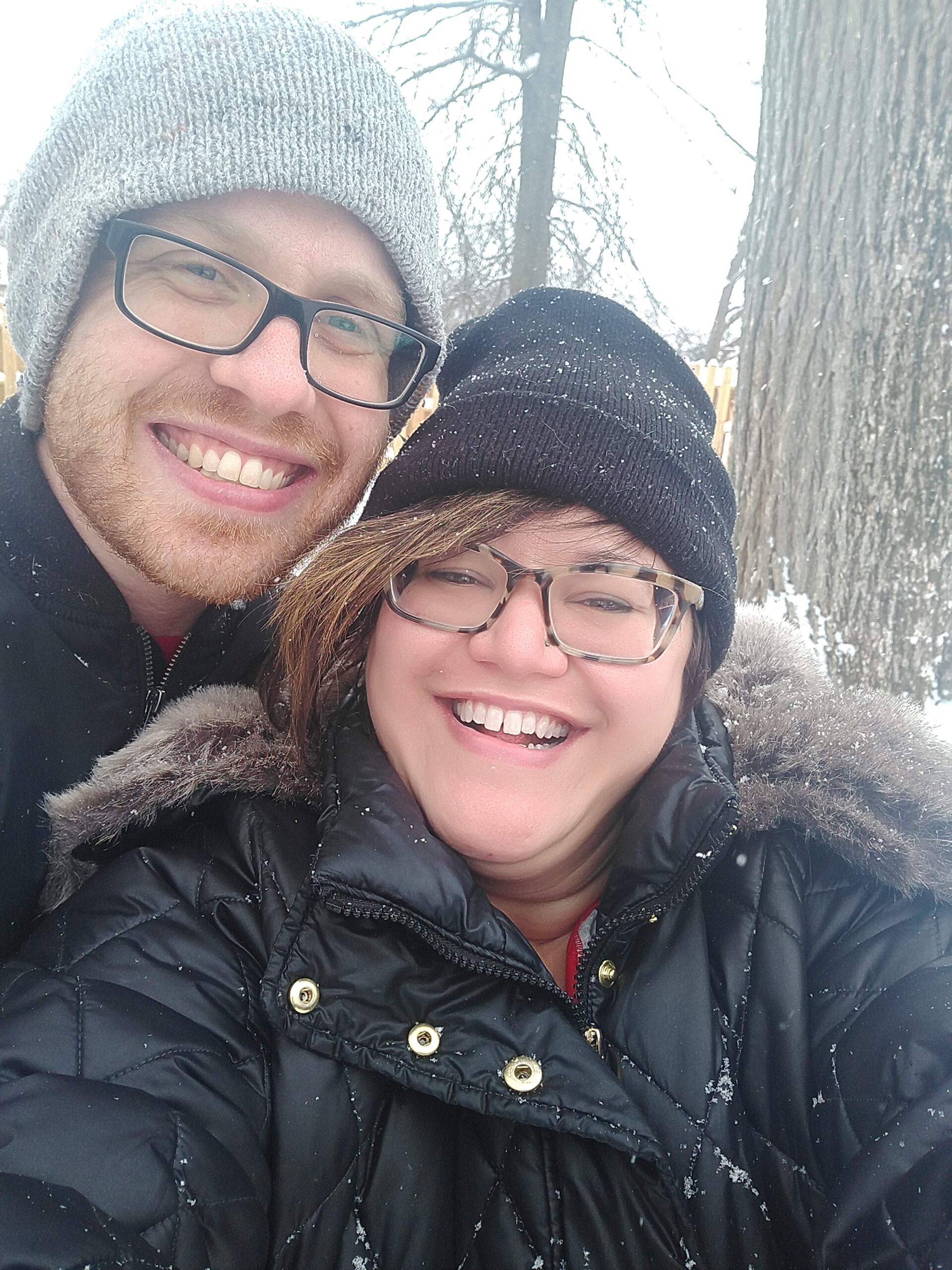 A Year of Waiting

We've been waiting a year to match with expectant parents. Even though waiting to grow our family can be challenging, we've had lots of fun highlights along the way: April 2020: Our Parentfinder website went live May 2020: Birth Mother's Day &

We enjoyed a date night, thanks to our babysitter, Grammy (Casey's mom). The weather was beautiful and the food was delicious! We can't wait to do it again soon!

Thank you for considering Parentfinder to help with your adoption journey. To get started, please click on the button below that best describes you.